Children thoroughly enjoyed a visit from the Athlete Montell Douglas.

Montell is a British sportswoman. Originally a sprinter and former British record holder for the 100 metres at 11.05 seconds, in 2017 she took up bobsleigh, and became part of the Great Britain women’s two-woman bobsleigh team the following year.

The children took part in a range of workshops and enjoyed her assembly. Some children also got to speak with Montell about her sport and her career.

A big thank you to all the parents who helped their children raise sponsorship money for this event. Just over £400 was raised by the school, £360 of it goes directly to the charity to support up and coming new athletes and the remaining goes to TGA. 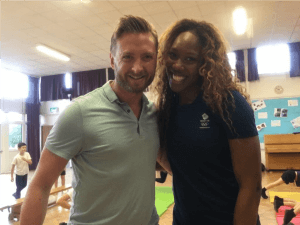 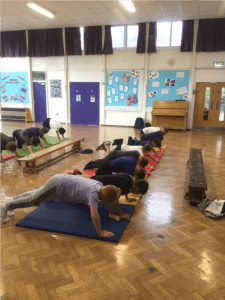