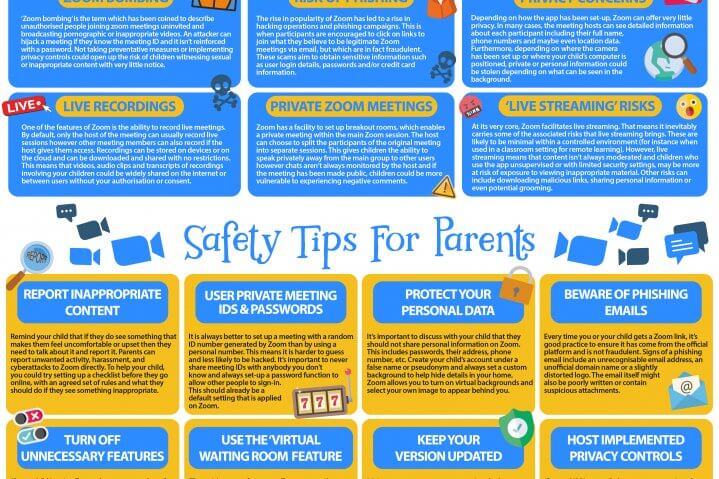 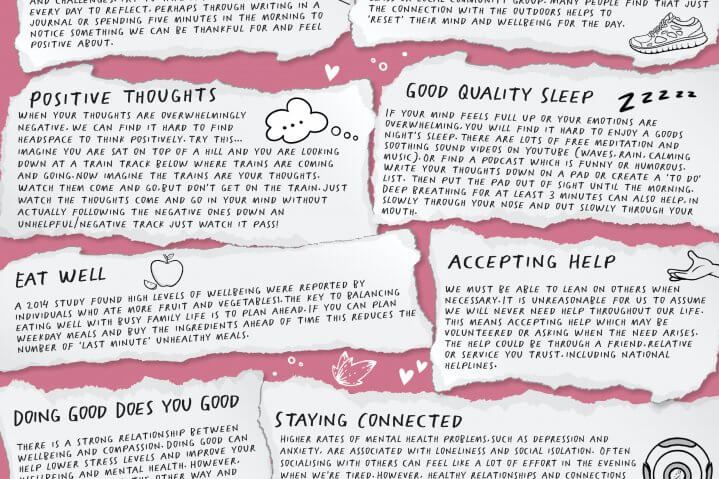 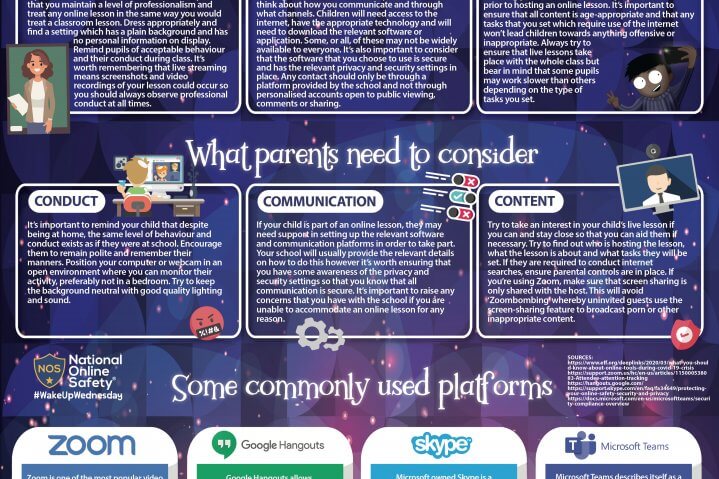 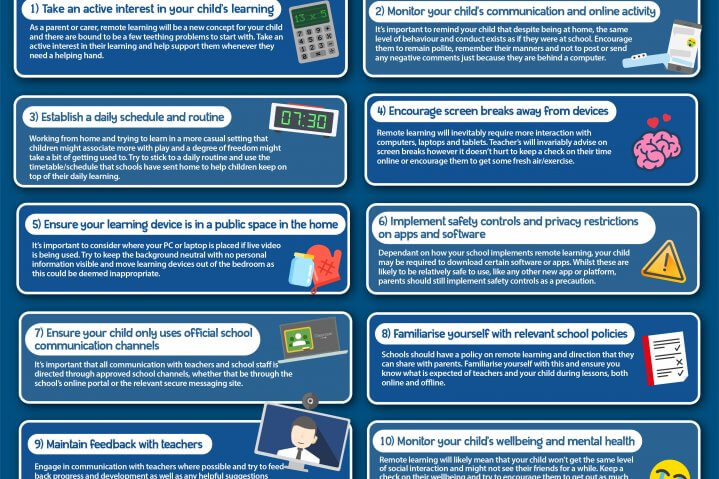 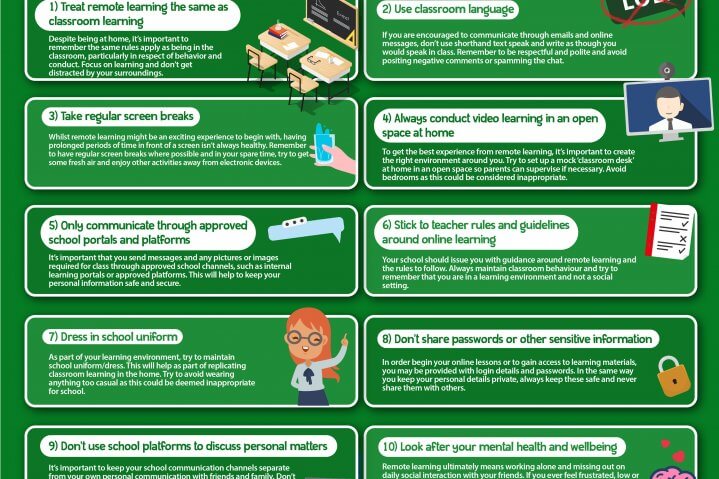 Share this article:
Please visit our Home Learning page on how you can support your children's education from home.
Find out more